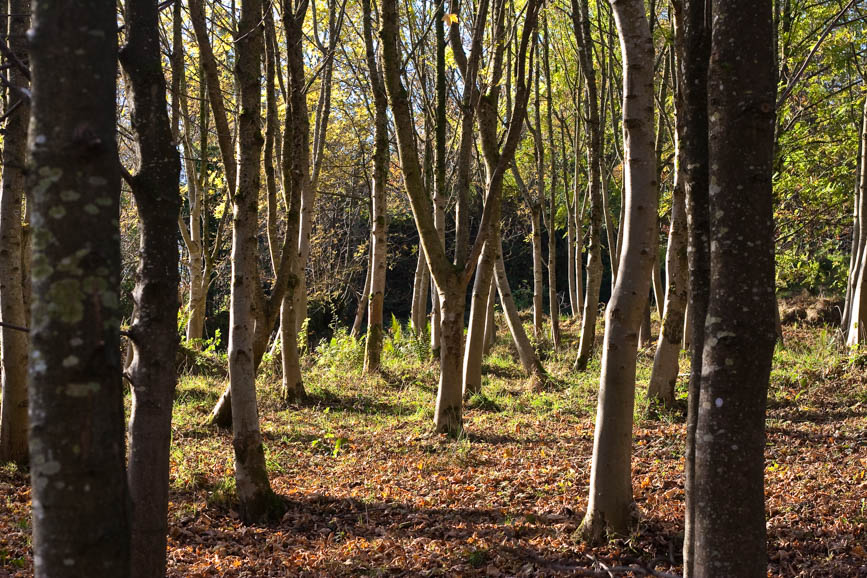 How does a short story materialise?

It’s Autumn, and I thought it would be good to walk in the woods and listen to the sounds with a view to writing them down. At lunchtime, I strolled through the woods near my house, notebook in hand. 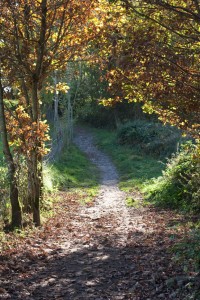 What flowed from this was that the next day I sat at my laptop and decided to do some free writing for 30 minutes trying to bring some colour into all these things I had seen.

The story started with a description of the wood, the sound of the leaves, the sunshine peeping through the trees and the shadows it created. I wrote about the season, described the woodland.

Suddenly my thoughts turned to an image of a deer silhouetted against the sun and I started to describe that. All this was in the present day. I was walking through the woods. I imagined this deer as it stood there, then suddenly I was thrown into a completely new environment.

An arrow came whistling out of nowhere. Something deep inside my subconscious had brought this to the fore. The story took an unexpected twist. Suddenly I was plunged into the middle ages, there was danger. The character in my story suddenly dived for cover.

Suddenly the forest was alive with soldiers, hunting this deer, from which the arrow protruded. My character hid in the leaves, in a hollow, away from these men. If seen, she would be killed.

The hunters, the dogs, men on horseback, the King’s men suddenly trampled all over the forest. My serene scene turned into a battlefield. I was writing blind, making up the story, all the time trying to create an ending. Did this girl get killed? Did she survive? Was she taken away by the King’s men?

What had started as a casual piece trying to describe the sounds in the forest – an exercise in creative writing – turned into a short story of 2,000 words. Creative writing is just so exciting!